You Can Have the Life You Want!

You Can Have the Life You Want!

In the face of a trauma, the brain’s production of endorphins is in overdrive as it operates to survive the event. The endorphins are specifically used to keep the mind as effective as possible by improving feelings of confidence and calmness. This is the brain’s natural way of managing the event internally. At the completion of the event, the endorphin supply is insufficient for healthy functioning, leaving it unable to counteract feelings of anxiety, depression, and distress; this is called post-traumatic stress disorder (PTSD). It’s often easy to turn to drugs and alcohol after a traumatic event, as they temporarily replenish endorphins, however; this perceived relief quickly leads to addiction. 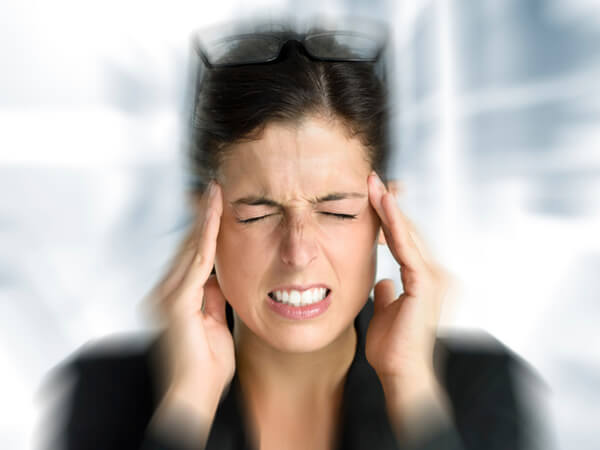 Being confronted by a grisly event, such as a death, serious physical injury or threat to the aforementioned, either as a witness or unwilling participant can cause acute trauma, also known as acute stress disorder. Approximately six to 33 percent of people develop acute stress disorder (the varying rate is contributed to the character of the traumatic event.) Individuals are especially at risk if they have a history of psychological distress or disorders.

Chemicals in drugs and alcohol offer a short-lived reprieve from the symptoms of acute stress disorder, which often compel one to continually seek the emotional hiding place they can sometimes provide. However, the disorder calls for clinical treatment from a doctor who has completed a psychiatric evaluation of the patient. Consumption of drugs and alcohol during this delicate period of disruption increases the possibility for addiction while allowing acute trauma to worsen and develop into PTSD.

Humans are born with the instinct to corporally respond to a real or perceived threat on one’s life. In the face of danger, one can expect to feel an overwhelming urge to get as far away from the danger as possible or vigorously attack the source of the danger: the fight-or-flight response.

Post-traumatic stress disorder is the result of damage done to this natural instinct causing the suffering individual to experience incapacitating symptoms that interfere with relationships and daily life. Vivid flashbacks, insomnia, feelings of danger and insecurity in safe situations, disinterest in loved ones and activities previously enjoyed, and violent mood swings are among the many symptoms that impede one’s awareness of the effect drugs and alcohol could be having on the disorder.

Complex trauma differs from the previous traumas in that it occurs over a period of time. A soldier in combat may be exposed to several tragedies in a short period of time. Battered wives and victims of child abuse – past or present – are frequent sufferers of complex trauma.

This form of trauma becomes increasingly implanted as his or her coping capability diminishes with each occurring traumatic event. Disconnecting from others and turning to drugs and alcohol are common attempts to escape reality, creating a dangerous risk for addiction.

Chemical reactions are violently altered in the brain during a trauma, triggering the fight-or-flight response. Once the anguish of the trauma has passed, healthy cognitive functions are often unable to return and thus become replaced by the symptoms of post-traumatic stress disorder. It is common for individuals with PTSD to avoid reminders of the event, such as the people involved or the place at which it happened, however, flashbacks, insomnia, anxiety and negative perceptions of self are inescapable without proper treatment.

Alcohol and drugs are frequently mistaken as an acceptable liberation from these agonizing symptoms, even if just temporarily. But, as the brain has recently undergone a significant upset in chemistry due to the trauma, it is at a substantially increased risk for substance addiction.

The American Society of Addiction Medicine describes addiction as a psychological disease in which brain chemistry is disrupted and chemical production is altered to facilitate the ongoing consumption of the substance. This removes the physical ability one has to control his or her rate of drinking or drug use.

Furthermore, addiction is occasionally the source of the trauma that causes PTSD. Operating on a chemical malfunction, the addicted brain incites risky behavior that often has the potential for serious injury and death. Both disorders must be treated simultaneously to ensure one’s best chance for life-long sobriety.

Treatment Therapies for Trauma in Arizona

Efforts to overcome addiction are generally fruitless if one is suffering from untreated trauma. As it is our goal to heal the whole person at Recovery in Motion, our staff in Tucson constructs comprehensive plans that strive to heal each of our patients’ mind, body, and spirit.

Cognitive therapy is the backbone of our evidence-based treatment strategies, which we use to help individuals process feelings and memories related to the trauma, work through retained fight-or-flight energy and develop healthy coping skills.

Benefits of Trauma Treatment at Recovery In Motion

At Recovery in Motion, we offer a variety of therapeutic methods to help you regain control of your life. Our therapists have genuine intentions to heal all of our patients and are invested in helping them develop the skills needed to live a content and healthy life with forward progressing movement.

We are empathetic to trauma and understand the need for careful guidance through painful memories. Our therapy sessions often include knowledge and information regarding the effect trauma has on the brain, which empowers our patients to participate in their own healing.

Working through addiction and PTSD simultaneously facilitates the rebuilding of our patients’ sense of self in preparation for a life in which he or she can set and achieve goals while maintaining a healthy lifestyle every day.

We are ready to help you gain back control of your life. Call us today for your free consultation with no obligation. Set your recovery in motion!