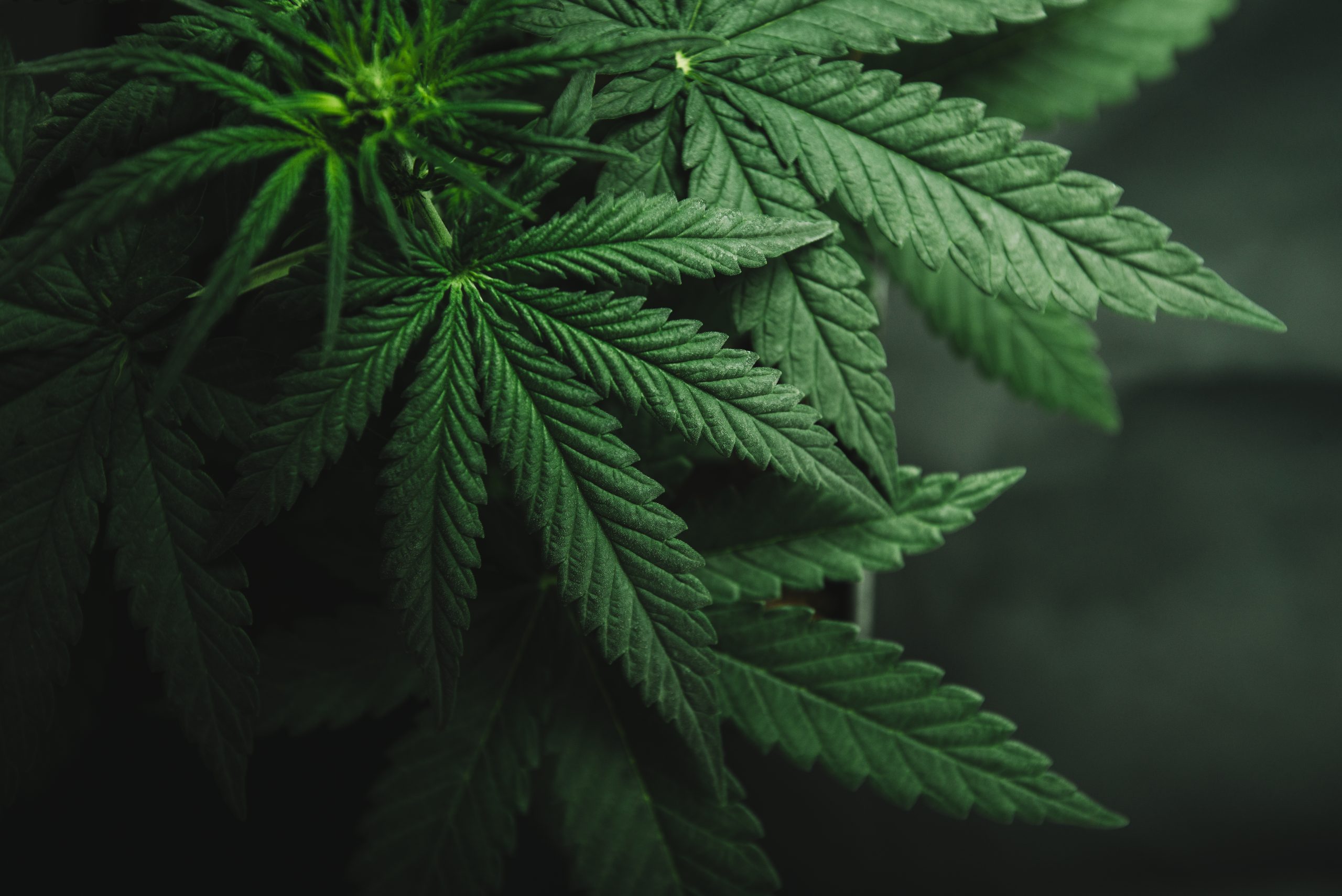 Approximately 52% of American adults have reported smoking marijuana at least one time. That adds up to nearly 162 million people in the U.S.

There are many reasons why marijuana has become such a popular substance such as availability, positive publicity, perceived safety and much more.

Due to all of the great things marijuana has going in its favor, people often find themselves surprised to find that marijuana addiction is a possibility, and not only that but addiction to marijuana can be similarly destructive to addictions to other, harder drugs.

If you’re wondering if you or someone you know is struggling with marijuana dependency issues, our team lays out nine serious signs of marijuana addiction so you can know for sure.

1. Your Tolerance to Marijuana’s Effects Have Become Extraordinary

When you first use marijuana, like any drug, it doesn’t take much to feel the drug’s effects. As you continue to use though, you’re going to need to consume more in order to achieve that same high.

This is what’s called tolerance, which is something that drug users of all disciplines find themselves stringing with.

If you’re having to use extraordinary amounts of marijuana to get to the state you want to be in, you could be exhibiting one of the most common signs of marijuana addiction.

2. You Experience Withdrawal Symptoms After Short Periods of Discontinued Use

One of the primary motivators drug users experience that pushes their continued use is fear of withdrawal. As you take drugs on a consistent basis, your body’s chemistry adjusts to balance out the constant effect your drug is having.

When that drug is then suddenly removed, your body’s chemistry falls out of balance, which can lead to desperation, nausea, and a host of other unpleasant feelings.

A lot of people who have been accused of drug addiction claim that their drug use is a choice they have power over and that they can quit whenever they’d like to.

Can you stop using marijuana cold turkey if you wanted to?

This is a difficult question to be honest with yourself about. Being able to identify your inability to stop using is a powerful thing though and can help propel you toward the help you need.

4. Generous Portions of your Schedule Are Built Around Getting High

How much of your day do you dedicate toward getting high? Are you smoking in the evenings? Do you find ways to consume marijuana whenever you have a break at work?

The consistency in which people use marijuana often builds slowly, and because of that, most users don’t realize just how much of their time is spent getting high.

Take a moment and think about the amount of your day that’s devoted to marijuana. If you feel most people would find that time to be in excess of what’s healthy, you may be displaying serious signs of marijuana addiction.

5. Problems That Result from Your Marijuana Use Don’t Deter Your Behaviors

Marijuana use that’s not done in moderation can have devastating consequences.

Jobs get lost. Families leave. Kids get taken away because of the drug-related activities going on in user’s homes. The list goes on…

If you’ve experienced life-changing consequences via your marijuana use and your use has not changed as a result, you’re displaying signs of marijuana addiction that require immediate intervention.

6. You Use Marijuana as a Crutch to Avoid Issues

If you’re using marijuana to cope with stress, it’s important to know that your dulled pain isn’t going to fix anything. As a matter of fact, dulling can lead to a vicious cycle of problems getting worse and you consuming more marijuana to dull your increasingly dire situation.

Make sure you’re using for the right reasons. If you’re not, get help now.

7. Marijuana Use Has Changed Your Interests

Has marijuana use changed the things you care about?

Recreational activities should not have a broad impact on your life. If marijuana is shaping the things you do, you’re no longer doing it for fun. You’re doing it because there’s a need growing inside of you.

8. Your Ability to Tend to Responsibilities Has Been Hurt by Marijuana

Being too complacent to handle your responsibilities while under the influence of marijuana has become a parody of sorts. That parody is real in millions of people’s lives and causes serious damage.

Marijuana can make you complacent as an employee, as a parent, and as somebody in charge of directing their life.

If marijuana has made you complement with your responsibilities on a recurring basis, you’re at risk of being addicted.

9. Whether or Not You’ll Be Able to Use Affects Your Plans

Does whether or not you’ll be able to find the time to smoke affect your plans? Does marijuana use cross your mind every time somebody invites you somewhere?

That intrusive thought is among the most telling and powerful signs of marijuana addiction.

Marijuana is a drug that’s considered safe when compared to other substances. That feeling of safety has caused a lot of people to dull their senses when it comes to identifying serious signs of marijuana addiction.

If you’re displaying any of the signs we’ve outlined above, it’s important that you get help before your addiction consumes your potential.

To that end, Recovery In Motion Treatment Center can help.

Our team of addiction experts offers a wide variety of programs targeted at addiction’s many facets. Our programs are affordable, work with insurance providers, and are capable of giving you your life back.

Learn more about our facility and take the first step to secure your bright future by contacting us today.