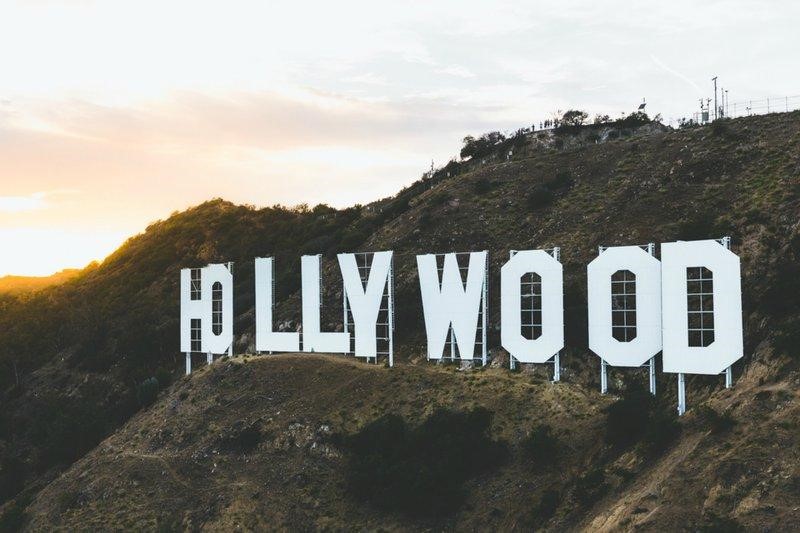 Drug addiction is an epidemic the nation has been struggling with for years. In 2013 alone, statistics showed that more than 9% of the population over the age of 12 was using drugs. Hollywood is often viewed as having a huge impact on these statistics.  Many teens use celebrities as role models. When it comes to drug abuse, this can sometimes be detrimental and sometimes be a positive thing. The following guide walks you through a few of the many ways that Hollywood is having a huge impact on drug addiction in this country.

When people read stories about the celebrities they idolize drinking or doing drugs, it often gives them the impression that drug or alcohol abuse isn’t a big deal. Watching movies or television shows that depict people getting drunk or high and everything working out for them creates a false depiction of what can really happen.

It’s important for people to realize that movies and television are designed to entertain you, not necessarily be an example of what you should be doing in your everyday life. Drug addiction occurs for each person differently. There are some people who can do drugs multiple times and not become addicted to them while others only have to do a drug one time and their body instantly starts to crave it uncontrollably.

Seeing celebrities talk about drug or alcohol abuse in a joking manner or seeing it being depicted on film or television can make someone want to try things for themselves. Many teens claim that they wanted to try a drug or drinking alcohol because of what they saw in a movie or on a television show. This can be very dangerous because the people on television or in movies are just acting. Many teens don’t realize that they aren’t in their right state of mind when they drink or do drugs. They don’t realize that they may have a negative reaction to the substances that they take and that they could develop a drug addiction.

Many people aren’t properly educated about the dangers that come with drug or alcohol abuse. They assume that if they see someone safely mixing drugs and alcohol in Hollywood that it’s safe for them to do too. This can lead to an overdose or dual dependency very quickly.

Developing a drug addiction is often very shameful for people. They assume that there will be a stigma and choose not to get the help they need. This decision can easily lead to someone overdosing or trying to live in active addiction for much longer than they should.

Having famous celebrities come forward and admit that they are battling a drug or alcohol addiction and have chosen to seek professional drug addiction treatment can make it easier for the average person to have the courage to seek help too. It’s important to realize that while celebrities can have a negative influence on people, they can also have a positive influence.

People are afraid to seek drug addiction treatment because they are fearful. They assume that they will have to deal with horrible withdrawal symptoms and feel miserable. Hearing celebrities talk about their experiences can make it easier for someone to choose to get treatment. They feel less intimidated and can go to a treatment facility to talk about their options.

Many people assume that they are able to abuse drugs or alcohol without having to worry about any long-term effects. They think that they have the situation under control and know what their limits are. When celebrities overdose from drugs or alcohol, it can serve as an eye-opener for those that idolize them. It can help them to realize no one is immune to an overdose and push them to get help.

Protecting Your Loved Ones from Negative Hollywood Influences

It’s important to realize that parents can protect their children from the negative influence Hollywood has to offer. Being proactive can improve the chances of your children being able to make rational decisions when they are older. There are many things you can do to protect your kids from potential drug or alcohol abuse such as:

If you think that you or someone you love is suffering from addiction, take action right away. You want to be sure treatment is started quickly. It’s a rough journey but it’s worth it to find recovery and live a more productive life.