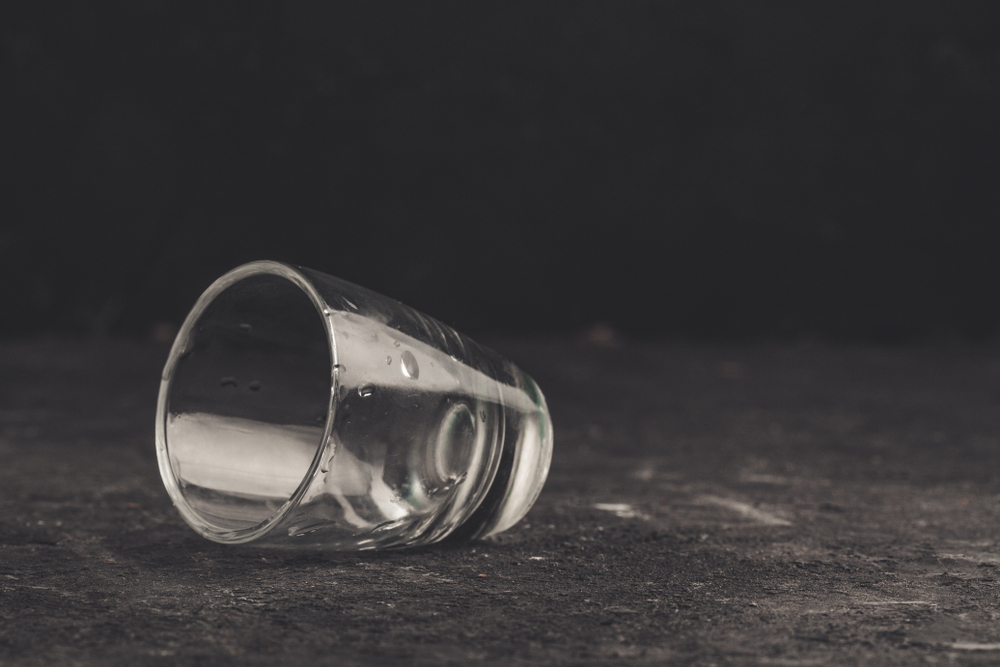 When Casual Drinking Turns Into a Problem with Alcohol

Alcohol can be consumed in many different social situations, and many people in the world won’t have problems with alcohol as a result. Many people drink as a form of a social lubricant when they go out to parties, bars or clubs. There are also those who like to drink after a long day at work so they can unwind. Some like to hang out with friends and watch sports while they have a few beers. However, there are some who end up developing problems with alcohol, and many of these people turn to alcohol as a solution to some of the problems they face in everyday life.

How Problems with Alcohol Progress

Alcohol-related deaths have been a serious problem in the United States for many decades. These deaths are attributed to drunk driving incidents, health problems associated with problems with alcohol and other fatal accidents. Alcohol is a legal substance for adults, so it’s very difficult for some to know when their drinking has become a problem. Many people try to justify their drinking for different reasons like fun or stress, but it’s important to realize when your drinking has progressed to a dangerous state so you can get help.

What Separates a Heavy Drinker from Someone with Alcoholism?

There are people who may drink every day, but they may not be afflicted with alcoholism. There are also those who don’t drink every day who may be suffering from this potentially fatal disease. Whether a person is a functioning or non-functioning alcoholic, alcoholism is still a problem.

Heavy drinkers are quite common, but they still have the power of choice when it comes to their drinking. For example, a daily drinker may begin to see that their drinking is affecting their work, health or relationships and can choose to stop. Someone suffering from problems with alcohol cannot.

Do You have Alcoholism?

Those who suffer from alcoholism have lost the power of choice when it comes to drinking. No matter how dire the consequences have been in their life, they’re unable to stop drinking when they want to. Although these individuals may be holding steady jobs and paying their bills, they may have found that their problems with alcohol have led to a DUI or problems with their friends and family. Even though these issues are apparent, they can’t avoid drinking even though they want to.

If you’ve found that your alcoholism has progressed, allow us at Recovery in Motion to assist you. We’re located in Tucson, Arizona, and we have clients from all over the country. We’ll provide you with residential treatment that’ll give you the opportunity to regain control of your life. Give us a call today at (866) 418-1070.