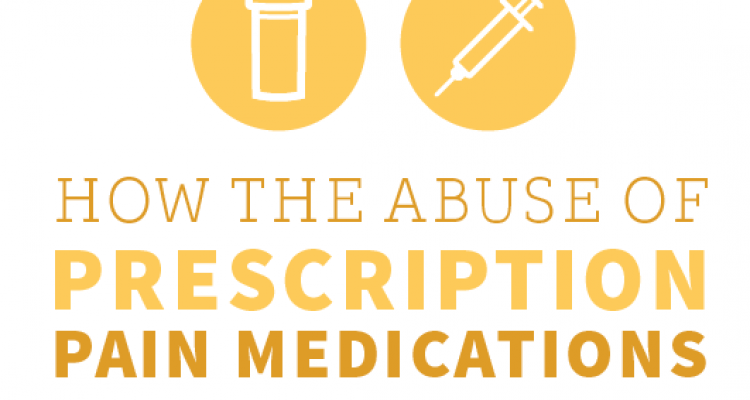 Prescription Pain Medications and Heroin Can Have a Lot in Common

Many prescription pain medications are opiates, which means that they reduce pain by attaching themselves to specific molecules called opioid receptors. Heroin is also an opiate, and it works in virtually the same way. Opiate addiction, whether a result of prescription pain medicine or heroin, is responsible for more than 29,000 overdose deaths every year.

Heroin is Cheaper than Prescription Opiates

Without insurance, or on the black market, prescription pain medications can be incredibly expensive. Patients who originally legitimately needed the medication, but are now addicted, can expect to pay around $60 for a single 60-milligram pill of an opiate painkiller. The equivalent amount of heroin, however, may be as little as one-tenth of the price. This significant price difference between the two substances means that financially-strapped individuals dealing with an addiction may be forced to purchase heroin in order to afford their next dose.

Prescription Drug Crackdowns Can Lead to Heroin Use Instead

According to the Center for Disease Control, a staggering 12 million Americans use prescription pain medications non-medically. This essentially means that they’re abusing the medication and may have an addiction. Sometimes, medical groups or cities will crack down on illegal prescriptions or sales of prescription painkillers. While this has positive intentions, unavailability of prescription opiates may cause some individuals to turn to heroin instead.

The United States is home to roughly 5% of the world’s population. However, the nation is responsible for consuming more than 80% of the world’s supply of prescription painkillers. This is indicative of a serious addiction and opiate abuse problem in the United States, and it shows the scale of people who develop opiate addictions that can sometimes only be sated through heroin consumption.

Many People Who Use Prescription Painkillers Go on to Use Heroin

Just because prescription pain medications can have a legitimate purpose, it doesn’t make them any less addictive or dangerous. Whether you’re struggling with an addiction to prescription medications or heroin, Recovery in Motion can help. Call (866) 418-1070 today to get the support and resources necessary to take back control over your life.