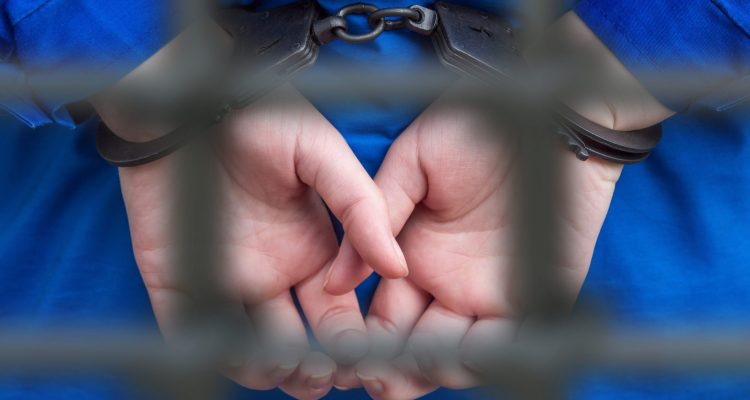 The first of its kind in Massachusetts, a new program in Worcester shows promise to not only reduce the crime rate, but also help more people who need treatment for drug addiction.

Republican Lt. Gov. Karyn Polito, in regard to the new program, stated, “There is a big difference between someone dealing drugs and selling drugs in the community versus someone who is purchasing drugs to feed their own addiction.”

This program’s aim is to help those who the state believes would better benefit from receiving treatment for their addiction rather than being punished for it, while at the same time still putting dealers and those who commit violent crimes into the criminal justice system and off the streets.

The Program That Started It All

Worcester’s program is not the first of its kind in the United States as a whole. Law Enforcement Assisted Diversion, or L.E.A.D., is a similar program that has been in effect in Seattle since October of 2011. It started when Seattle law enforcement were coming down hard on those arrested with drug charges, but were seeing very little to no change in public safety and order.

In 2005, during a discussion that included law enforcement, the Racial Disparity Project members, the mayor’s office and the Prosecuting Attorney’s office, then Narcotics Captain Steve Brown asked

“What if we all agreed to do something different regarding drug enforcement-what would that be?”

This question sparked the light that eventually led to the L.E.A.D. program, and the difference it has made in their community is clear.

Since putting this program into action, the criminal recidivism rates have been reduced by up to 60 percent among the targeted demographic. What was originally a four-year plan to see how it would work has now turned into a more permanent fixture for the people of Seattle. Those in charge of L.E.A.D. have even drawn up a plan, showing how they put together and worked with different organizations in the community to put this program into motion so that other cities across the U.S. can follow their example and implement their own version.

Cities such as Baltimore, New York and Albany have started their own L.E.A.D. programs, showing promise that programs such as this could become the norm throughout the United States.

The Start of Something New

Worcester county saw 268 deaths from fatal overdoses between 2012 and 2016, leading officials to talk about what could be done to help lower the number of deaths. The Worcester District Attorney, Joseph Early Jr. said

“This initiative will aid our ongoing efforts to help those suffering from the disease of addiction get into treatment, while at the same time allowing police to continue to work to arrest the dealers who are bringing the poison into our communities.”

Those who qualify for this new program must not only enter treatment, but complete it in order to stay out of the criminal justice system. A state grant of 99,000 dollars has been given to law enforcement to go toward hiring a case manager, who will act as a liaison between law enforcement and the treatment centers. 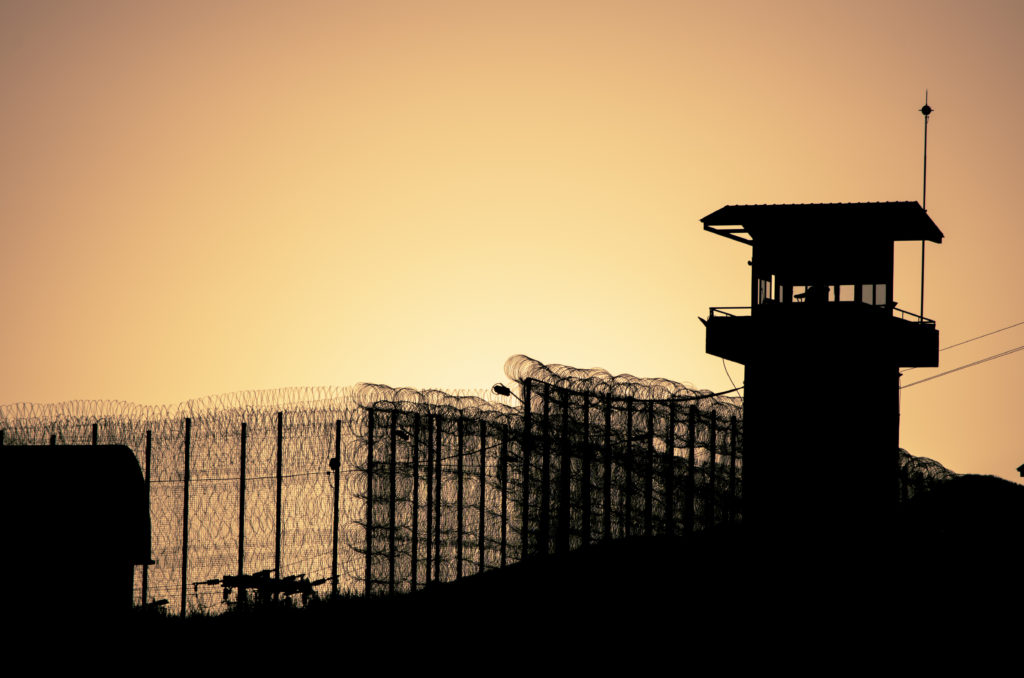 Statistics show that cities who have treatment courts, where people are diverted to treatment rather than prison, can reduce the crime rate by up to 40 percent when implemented correctly, and that crime rate stays consistent for at least 14 years.

Many of the laws surrounding the issue of drug offenses are local laws, meaning that even if federally they would not be going through the criminal justice system, locally, they would. Programs that divert people arrested for lesser drug crimes in their communities appear to be a good start to a lasting solution for the country as a whole.

Currently, tax payers in the US are paying upward of 80 billion dollars every year to keep the prison system going. If every city in the US adopted treatment courts and diversion programs, not only would more people get the treatment they need, but more of the tax payers’ money could be saved and used for different programs.

Diversion programs and treatment courts are simply one solution to stop the tide of deaths the United States is experiencing from the Opioid epidemic, but they seem to be a solution that is working wonders. If cities throughout the United States keep implementing these programs and continue to get the community involved, it’s possible that not only will the crime rate drop, but more lives may be saved from the clutches of addiction. Hopefully the example that Seattle and now Worcester are setting will continue to spread, and the message of hope that recovery brings will be heard by those who need it.