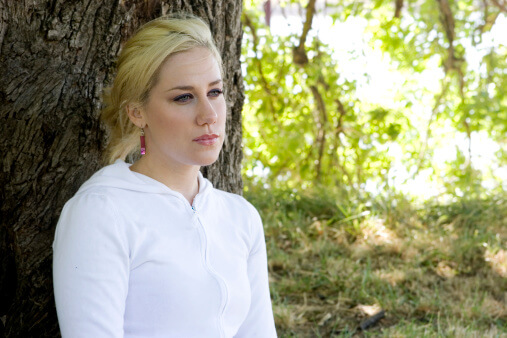 Educate Yourself. Not All Inpatient Alcohol Rehabilitation Centers Are the Same

Inpatient alcohol rehabilitation centers can vary drastically. While some rehab centers are run by the state, other centers offer customized therapy programs, counseling and support groups. Depending on what you need in a rehab, your selection of a treatment center will vary.

Other than attending inpatient treatment, you can improve your chances of success by selecting a longer treatment program. While any treatment is better than no treatment, longer programs are definitely more effective. After developing an addiction to alcohol over many years, you need extra time to “unlearn” this dangerous habit. Over the course of an addiction treatment program, you can learn new ways to handle stress and unlearn the habits surrounding your addiction.

Look at the Cost of Inpatient Alcohol Rehabilitation Centers

Your goal is to get clean, but cost is always a factor. Since many recovered patients relapse, you will want to look into a treatment center that provides continued support and relapse prevention options. While you never want to have a relapse, it helps to know that there are immediate, cost-effective options available to help you get back on the path to sobriety.

Everyone is different, so your treatment must be customized to meet your needs. Some rehabs use a standard, one-size-fits-all approach. While this may work for certain people, it’s better to find a treatment center that offers customized help. If you have a co-occurring disorder like depression, the rehab should also include treatment options for the disorder.

In addition to looking at the quality of the program, you will also want to consider the therapy, art, yoga and music classes offered. When you suffer from alcoholism, a significant amount of your time is spent on your addiction. Now that you are sober, you will need to find new hobbies and pastimes to fill your time. At our art, yoga, music and other classes, you can find new ways to spend your time and distract your mind from drinking.

Committing to your recovery is the first step toward getting clean. If you or a loved one needs help with an addiction, call Recovery In Motion today at (866) 418-1070 to get started on your successful recovery. 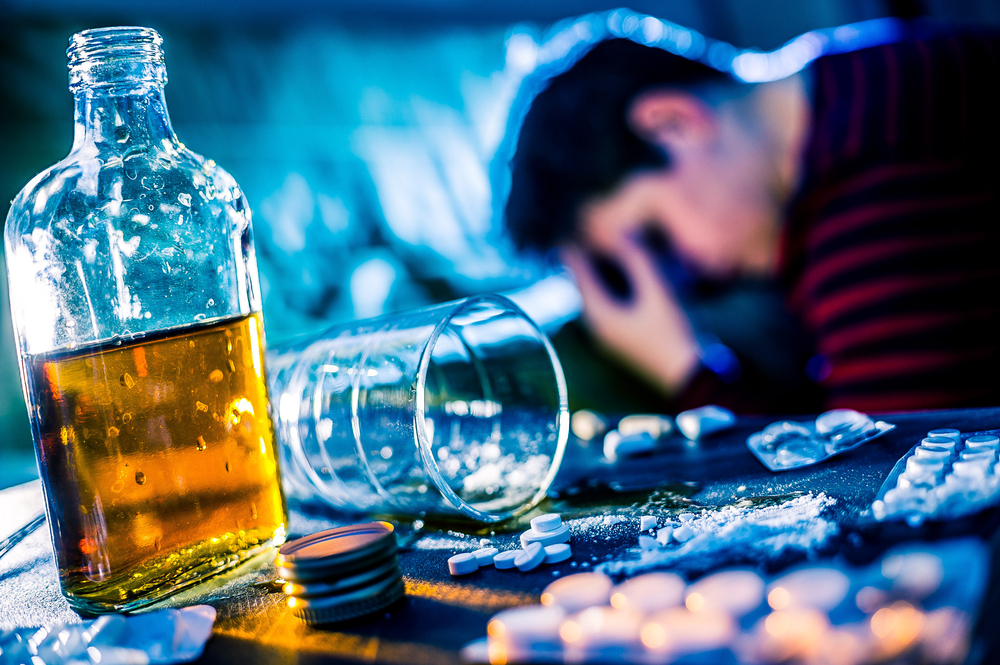 Stereotypes are a part of life and there’s no denying it. For those who suffer from addiction- whether the individual or loved ones- those stereotypes are almost comical. Ask any of the hundreds of thousands of people in recovery who is at risk for addiction, and the answer is simple- anyone. From young kids to elderly adults and everywhere in between, addiction truly does not discriminate. This is a fact that is obvious to anyone who has set foot in a hospital or Substance Abuse Treatment center and seen the wide variety of people asking for help to put their lives back together. Still, that doesn’t make it any less surprising when we see a person who doesn’t fit the mold of what we think an addict is seeking sobriety.

Any fan of country music will immediately recognize the name Brantley Gilbert. With chart-topping hits such as “Country Must Be Country Wide” and “The Weekend”, Gilbert’s celebrity is so huge that it even crosses genres to those who have never flipped to the Country station on the radio.

The Georgia native is the epitome of a Southern Gentleman; he loves his mother, football and God. His wife is a school teacher, and he has two godchildren that are his entire world. Soon, he will add a child of his very own to the mix, and “father” to his already impressive resume. With all that said, it may come as a huge shock to anyone to learn that Gilbert will soon be celebrating another major milestone: being 6 years sober from drugs and

It was 2011 when Brantley Gilbert checked himself into rehab for the final time. Gilbert had two back to back singles off his record, Halfway to Heaven, which rocketed the singer into stardom, but with success came even more substance abuse. He had a serious addiction to pills and Alcohol and didn’t know where else to turn. He had drunk himself into the liver and pancreatic issues and had spent time in the hospital for Alcohol-related health problems before checking in to a treatment program in Tennessee, where he had moved to pursue his songwriting.

It was the beginning of the end for Gilbert, and even still his willingness became fleeting when the star decided to check himself out of treatment after only a few days. After medical and clinical staff tried to talk him into staying to no avail, one employee spoke the words that would end up changing Gilbert’s life: “Stay one more day, there is someone we want you to meet.”

The following day, Gilbert found himself sitting across the room from Country music superstar, Keith Urban. Urban, a fellow recovering addict in the music industry, talked to Gilbert about his concerns. He admitted to being afraid. He didn’t know if he could be a Rockstar and sober if he could write sober if he could connect with fellow musicians and fans sober.

His brand was built around being the life of the party, the trouble maker, a wildcard. How could he be the person he had been without the Alcohol, without the pills? He couldn’t, as Urban pointed out to him. Urban, who has been sober for 11 years, assured Gilbert that, while his life wouldn’t be the same, it could be better. He related his experiences with sobriety, assuring him that he is now a better writer, a better performer, and most importantly, a better man. The talk worked, and Gilbert conceited to stay in treatment for the remainder of his stay.

The Gifts of Sobriety

To this day, if you ask Brantley Gilbert, he will tell you that Keith Urban saved his life. The star was able to stay sober and go on to have an amazing career, continuing to put out hits with every album, with a little help from Keith Urban. In Alcoholics Anonymous, the 12th step says, “Having had a spiritual awakening as the result of these steps, we tried to carry this message to Alcoholics and to practice these principals in all of our affairs”. The story of Gilbert and Urban is an amazing example of the 12th step working to help others in need. 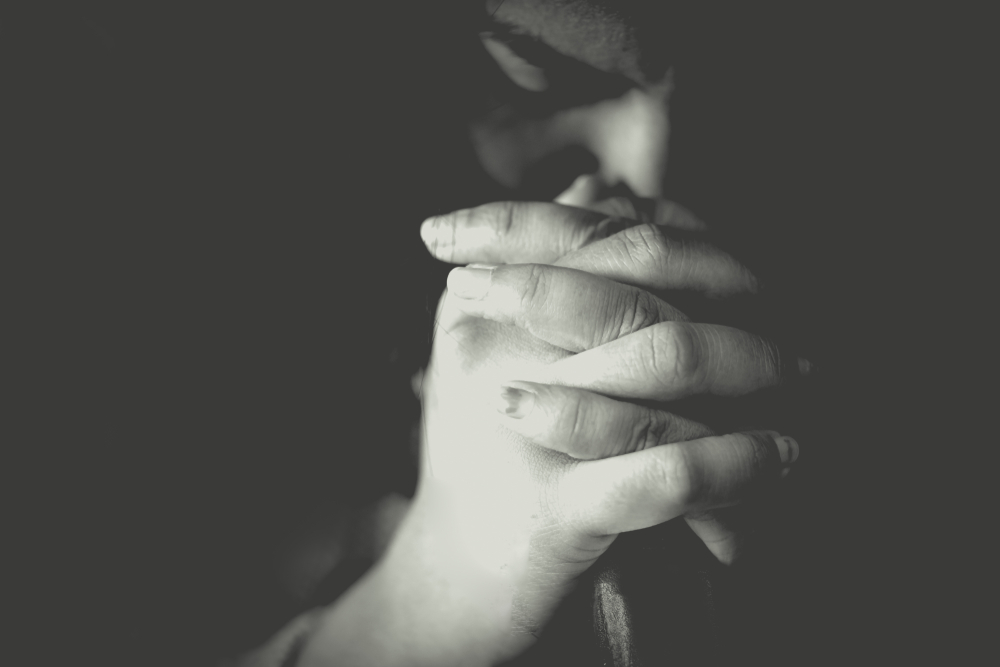 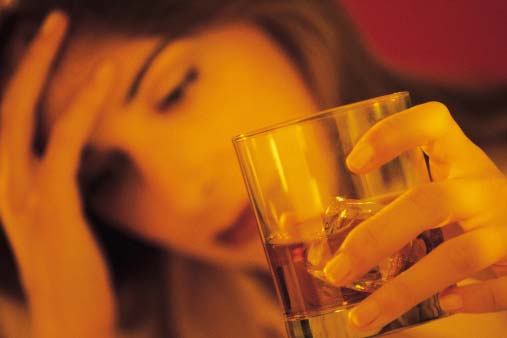 For people trying to overcome an alcohol addiction, the prospect of experiencing alcohol withdrawal symptoms can be so daunting that they continue to drink to keep those symptoms at bay. But avoiding this necessary step toward recovery means to continue down a path of self-destruction.

Symptoms of alcohol withdrawal may start as soon as two hours following the last drink. These symptoms may be uncomfortable and, for seriously addicted patients, they can be severe. According to medical research, 1–5% of people going through withdrawal from alcohol die from seizures and delirium tremens (DTs), which include confusion, rapid heartbeat, and fever.

Addiction Treatment Is the Only Means to Prevent Future Alcohol Withdrawal

Withdrawal from alcohol doesn’t “cure” addiction. This is why addiction treatment is necessary following alcohol detox to ensure recovery is possible. For alcohol dependence, intensive residential treatment is often necessary. In fact, patients benefit from lengthy programs, rather than short-term treatment options.

As part of a comprehensive addiction recovery program, treatments and therapies helpful for ensuring relapse doesn’t occur include:

Alcohol addiction treatment in Arizona AZ can not only help patients get through withdrawal from alcohol safely and as comfortably as possible but can also provide a pathway to lasting recovery through evidence-based treatment methods. Recovery in Motion in Tucson provides a safe, comfortable environment for overcoming alcohol addiction. Through cognitive behavioral therapy, 12-step program involvement and other evidence-based therapies as part of dual diagnosis treatment, Recovery in Motion helps patients regain control over their lives for a real chance at a bright, happy future.